The last year has been unlike anything anyone has experienced before,  but it’s highlighted just how vital community is to all of us. It would’ve been a very different year without the laughter, conversation, connection, and stories shared by the incredible people who make up the Liverpool Cares network.  This is especially true of the friendships that make up our Phone a Friend programme. Phone a Friend was originally set up to keep neighbours sharing time together over the phone when they couldn’t get together in person, and we’ve now arrived at the 1 year anniversary! Phone a Friend may have been created as a way to keep people together during what we initially thought would be a few short weeks of lockdown, but over the past year, it’s grown into a  beautiful space where friendship and connection has flourished.

We currently have  42 older and younger neighbours matched together across Liverpool, with new friendship matches being made regularly. Just like the neighbours who are a part of Liverpool Cares, each pair has an entirely unique friendship, each with its own quirks and routines. 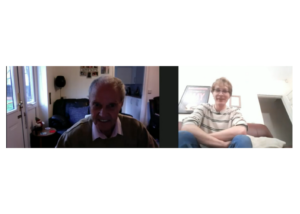 Neil (91) and Martin (27) have been matched for 9 months, and like to have their calls after LFC games so that they can debrief and share thoughts about the match! Both are lifelong fans, and over the months have built a connection born from their love of the game. 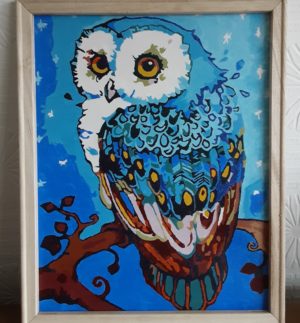 As restrictions change and the summer rolls around we’re really excited to start transitioning back to face-to-face visits as a part of our Love Your Neighbour programme. We’ll be keeping our network safe by following strict safety guidelines around social distancing, and our neighbours will be wearing PPE when they finally go into each other's homes for the first time in over a year.

In the meantime, some of our matches have been meeting up in public spaces, in line with local restrictions, and making the most of the many beautiful green spaces around Liverpool for walks and park bench catch-ups. Doreen (69) and Abby (42) have been chatting for 7 months over the phone, and went for their first walk together in Sefton Park the other week - it was the first time they’ve been able to hang out together in person! They spoke about music, swapped funny stories, and the classic question cropped up- ‘what are you having for tea’! 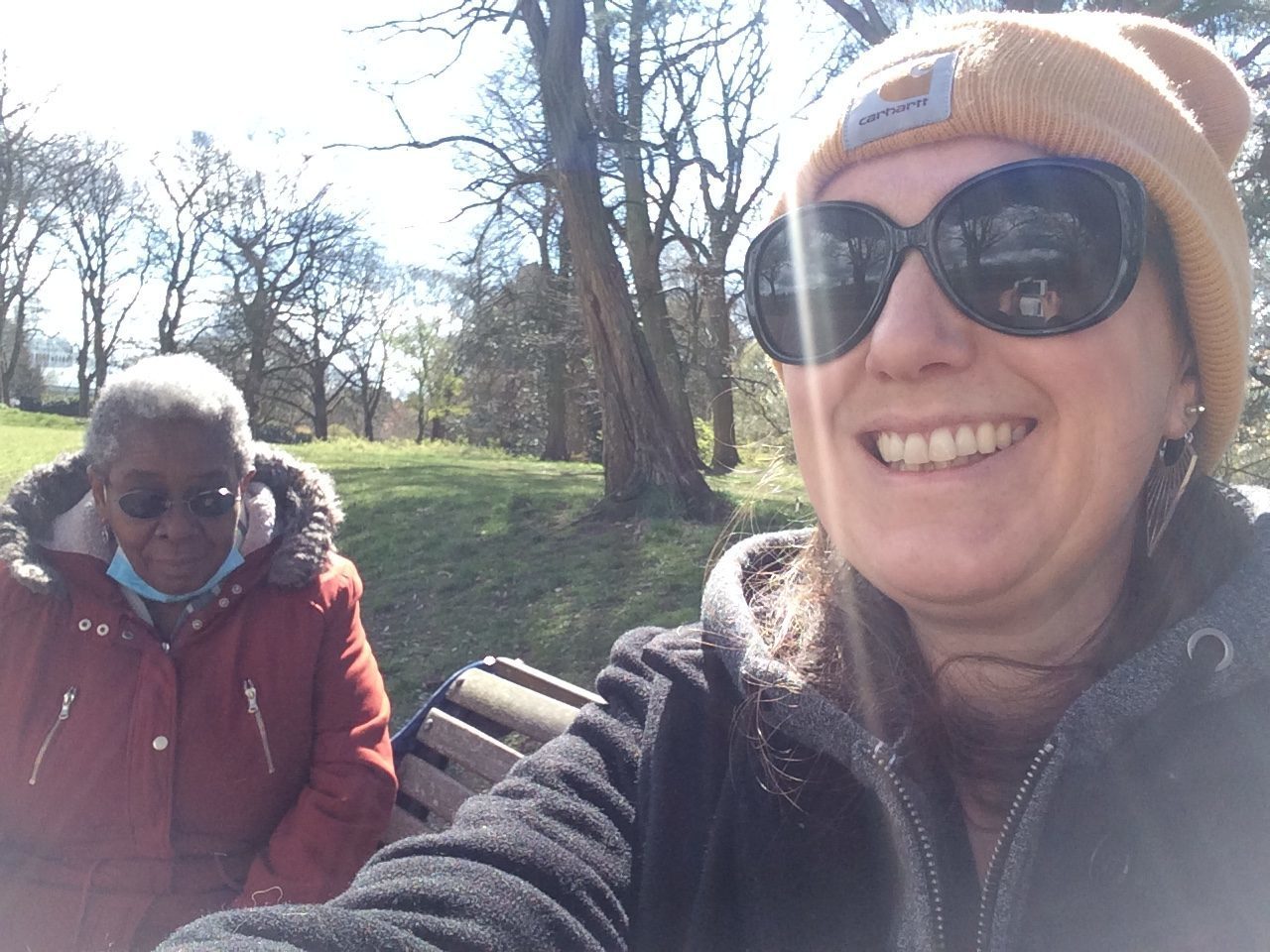 While many of us can’t wait to shut our laptops,  have a little less time on Zoom, and get back outside, it’s still really important that we take a moment to celebrate the connections that have been created through Phone a Friend and take stock of its impact on our network. Despite the difficulties the past year has brought, our neighbours have shown that it’s still possible to build friendship and connection over the phone - keeping them better connected at a time when it could’ve been all too easy to be alone.

Posted by Alice Taylor on Tuesday 18th May 2021

Alice Taylor is the Love Your Neighbour coordinator for Liverpool Cares. She manages our one-to-one friendship matching programme.