July was a special month for Kelly (41) and Joan (92) as they met for the first time through our Love Your Neighbour programme, which introduces younger older neighbours to one another for some company, conversation and shared time one to one. 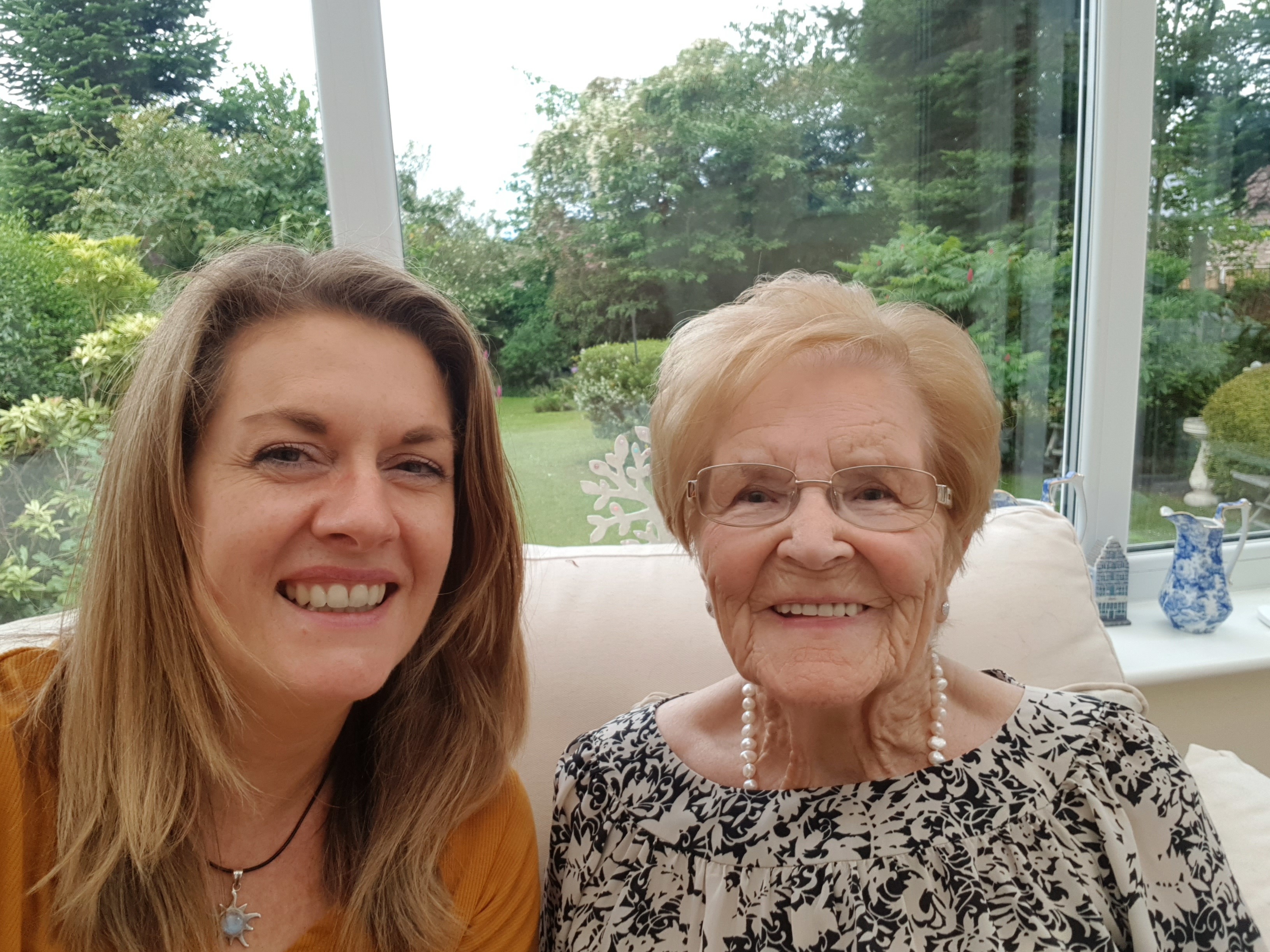 Joan has lived in Allerton for most of her life, and was interested in getting involved with Liverpool Cares so she could meet some of her younger neighbours. In May, Joan and some other older and younger neighbours were treated to a tour of the Liverpool Football Club stadium- as a lifelong Red, Joan loved the visit! Joan also still enjoys getting out to her regular Craft Club at Penny Lane Development Trust, but wanted to get involved with our Love Your Neighbour programme to spend some time one on one with a younger neighbour. 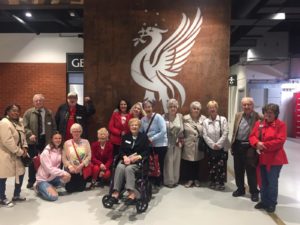 Kelly is originally from Belfast but has lived in Liverpool for over 20 years now. Kelly says that being a part of Liverpool Cares “has provided me with a sense of community spirit, which can be somewhat lacking in this day and age”. Within a few weeks of her induction Kelly was a regular face at our social clubs, joining in at our Singalong, and coming along to our monthly Craft Club! Kelly was eager to spend more time with her older neighbours, and when she learned of the Love Your Neighbour programme, she was one of the first to sign up. 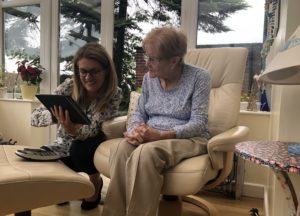 Over at Joan’s house for their first visit, there were no nerves in sight for this pair, who immediately started chatting! They covered everything, from their shared love of crafts to stories about pets, and there were smiles all around.

Since then the pair have already met up three more times, finding time to talk about their favourite family holiday destinations and the shoe shop that Joan used to work in on Bold Street! Kelly and Joan have also talked more about the Liverpool-themed mosaic that Joan's currently making in the Penny Lane Craft Club. Kelly even brought the pieces of some broken bowls along so that Joan will be able to use them in the mosaic! 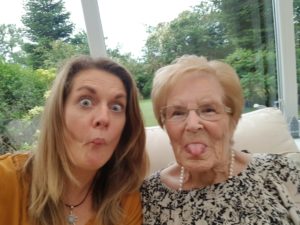 After their first visit the pair took a couple of selfies together, and it was Joan’s idea to pull silly faces in one of them! Both Joan and Kelly are looking forward to developing their already blossoming friendship even further through their weekly visits.

Just like Kelly and Joan, you too can get to know your neighbours and be part of our Love Your Neighbour programme by signing up here. You can also get in touch with Jess directly by emailing [email protected] - don’t be shy!

Jess is the Head of Programmes at Liverpool Cares, and also leads our Love Your Neighbour programme.