Janky Jukebox is a fun and creative way for musicians to support those who have been most isolated by Covid-19. The campaign is raising money and awareness for The Cares Family, who connect older neighbours (65+) with younger volunteers (18+) to alleviate loneliness and bridge social divides across the UK.

We ran a pilot version of the campaign on a smaller scale in Manchester earlier this year; it was a fantastic success and participating artists had a great time. This video explained how the campaign worked and you can watch a couple of the great covers that came out of it here and here. We know it’d be even more successful and make an even greater impact on a larger scale!  What we need from artists

We’re asking the UK’s best musical talent to take on the challenge and show off their creative responses to whatever their fans throw at them.

We would also be extremely grateful if participating artists could share the campaign through their social media channels during the nomination period in February.

The difference you’ll make The Cares Family brings older and younger neighbours together in big cities where they’re increasingly living side by side, but seldom interact. Across our five branches (North London Cares, South London Cares, Liverpool Cares, Manchester Cares and East London Cares), we’ve connected over 18,000 older and younger neighbours in free Social Clubs and in one-to-one friendships on our Love Your Neighbour programme.

The Covid-19 outbreak has meant that our communities have needed friendship and support more than ever. Since April 2020, we’ve been running our Social Clubs on Zoom, helping older neighbours to get online, creating intergenerational friendships over the phone and have made over 2,000 practical interventions to support with urgent needs, from food deliveries to support with energy bills. 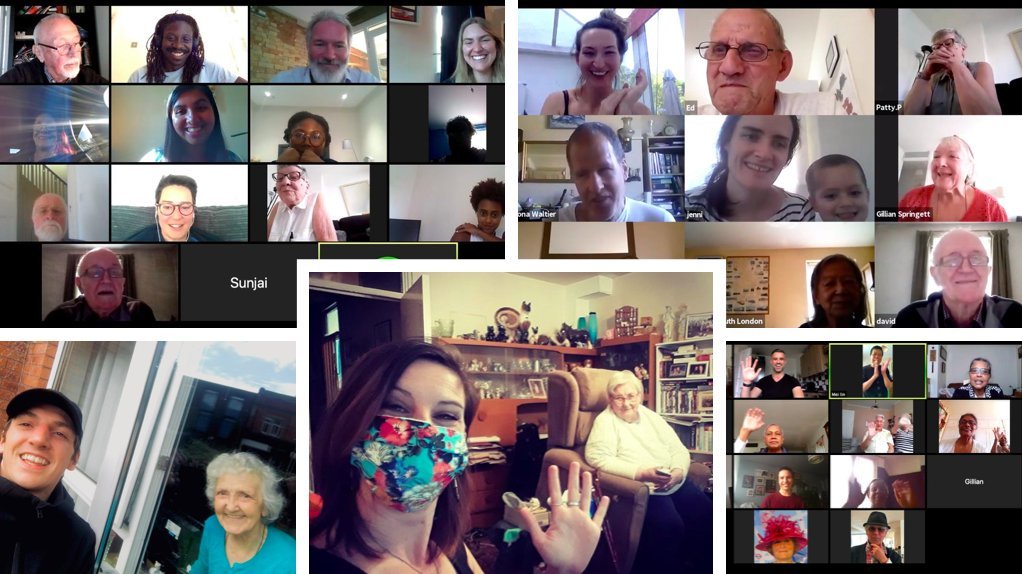